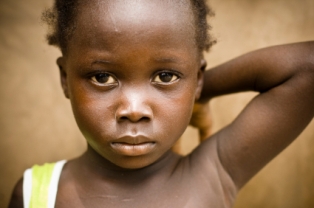 In September 2007 the Task Force launched a petition, in cooperation with the IAC and the Waris-Dirie-Foundation, to German organisations and politicians to use the term “genital mutilation”.

Link to petition (in German)

Up to the present day, the majority of German organisations have ignored this request.