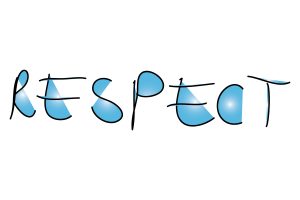 The TaskForce for Effective Prevention of Female Genital Mutilation sees the use of “harmless” terms like “cutting” or “circumcision” as an obstruction to stopping genital mutilation.

We support the Bamako Declaration of the IAC, the largest African network against genital mutilation.

Task Force fails to understand the resistance of German organisations such as UNICEF, PLAN, Care, FORWARD, etc. who still insist on use of the term “circumcision”, thereby ignoring the wishes of the African people who have been fighting for many decades for the end of female genital mutilation.

The Task Force has committed itself to ensuring that African voices will be heard and respected in Germany. It follwows the call of the IAC President, Berhane Ras-Work in order to introduce explicit terms in cooperation with the African network. Please read the concerned letter here.

Marie Nareku, activist from Kenya, makes herself absolutely clear in the use of the term genital mutilation: