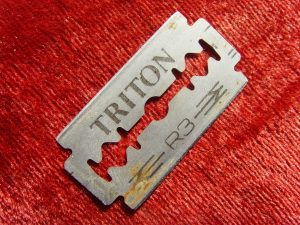 According to the World Health Organization (WHO) female genital mutilation refers to all interventions in which a part or all of the external female sex organs are removed.

Mutilation refers to an intervention that is not medically appropriate and which causes irreparabel damage to the body. Genital mutilation involves major and extremely violent harm to the body of a child (rarely a grown woman) and leaves behind very serious damage.

Depending on the country, region or ethnic affiliation, various practices are used: